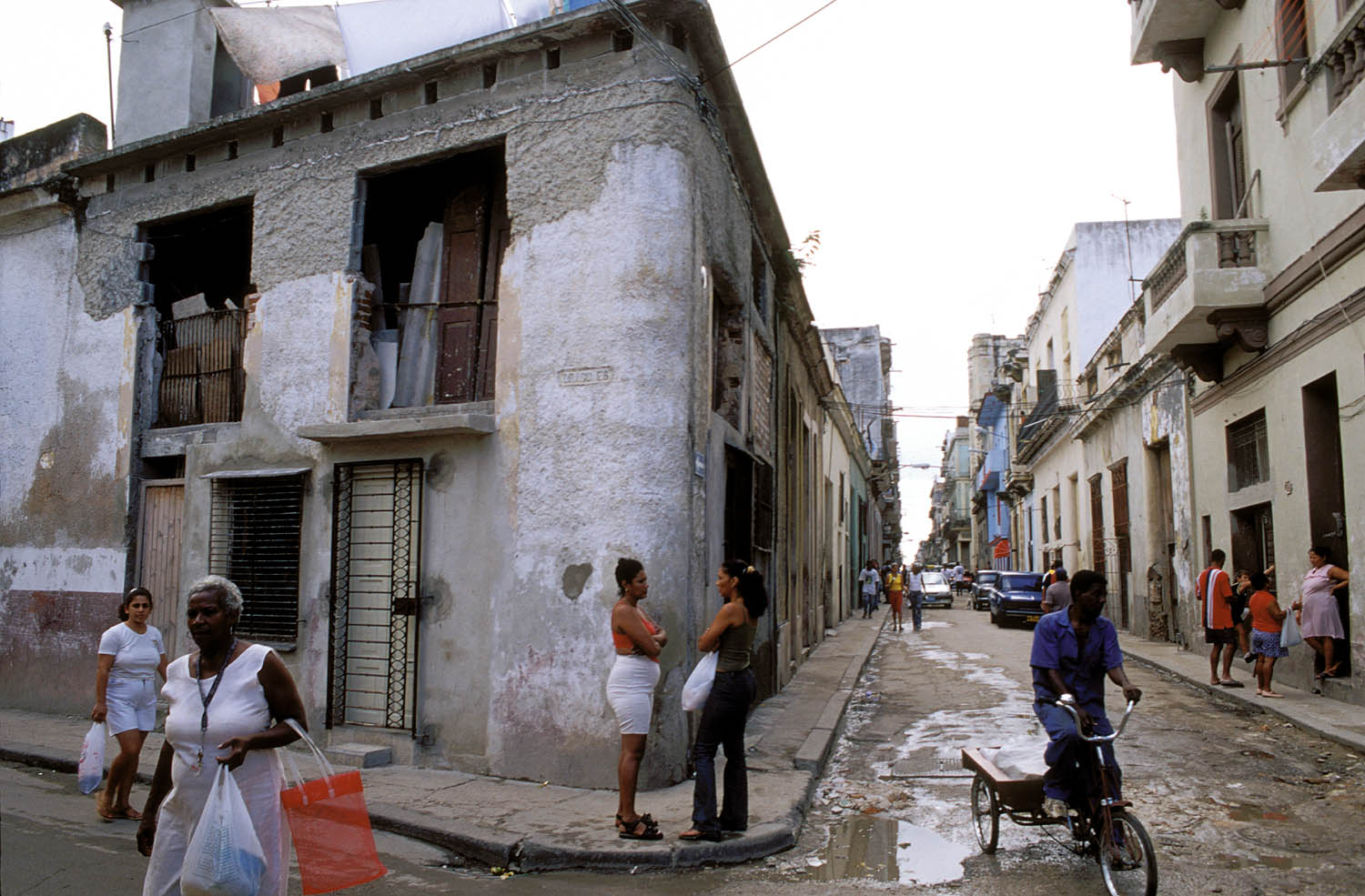 The Zionist Organization of America (ZOA) has exposed the hypocrisy of leftists and many liberals who have been silent as President Barack Obama restores relations with Cuba and welcomes it into the Organization of American States without insisting on any improvement in Havana’s human rights record, or an end to its aid and support for terrorist groups, globally. This stands in diametric contrast to the disposition and conduct of the same leftists and liberals who, citing concern for Palestinian human rights, advocate severe boycotts, divestment and sanctions against Israel.

ZOA National President Morton A. Klein said, “Israel is the only functioning democracy in the Middle East which upholds American values by protecting human rights and freedoms, including freedom of religion, conscience and sexual orientation –– yet leftists and many liberals actively demand and clamor for the imposition of boycotts, divestment and sanctions upon Israel.

The distinction reveals a discernible discriminatory bias. Leftists and liberals who seek to ostracize Israel through boycotts, divestment and sanctions are not fixated on human rights, necessarily, or on the life and welfare of those targeted by terrorists.

“Cuba continues to harbor the Basque terrorists of ETA and the Columbian Marxist terrorists of FARC. Approximately 70 American criminal fugitives, some belonging to the defunct Black Liberation Army, are currently harbored by Cuba, as well.

“In short, this is a repressive regime that continues to abuse human rights at home and promote terrorism abroad. Yet, the same leftists and liberals who clamor for ostracism and punitive measures against Israel are deafeningly silent when President Obama, far from maintaining a boycott on Cuba, restores diplomatic relations with Havana and welcomes it into the Organization of American states, without expecting any quid pro quo from Havana to cease human rights abuses and support for terrorism globally.

“The distinction reveals a discernible discriminatory bias. Leftists and liberals who seek to ostracize Israel through boycotts, divestment and sanctions are not fixated on human rights, necessarily, or on the life and welfare of those targeted by terrorists. If so, leftists could not remain silent as Cuba is brought in from the cold and readmitted regionally into the family of nations, without agreeing to improve its political and human rights record.

Advocacy of boycott, divestment, and sanctions is not, then, the leftist reply to human rights abuses.

Rather, the aggressive campaign to boycott and divest from trade with Israel reflects a sad, bitter truth. The BDS campaign is further evidence of what many leftist liberal Jews refuse to acknowledge, that there continues to be an ancient and obsessive hatred of Jews. This hatred known as anti-Semitism is now, transferred onto the State of Israel, and results in the promotion of the isolation of Israel and abhorrence of the State. It is a popular fixation fed by the media and public appetite for decrying actions by the Jewish State, rationalized and camouflaged as concern for Palestinian human rights.

“This is not about promoting Palestinian human rights, this is about denying Jewish human rights.”

We would love to hear from you! Please fill out this form and we will get in touch with you shortly.
Trending Z
Uncategorized April 20, 2015
FLASH: ISRAEL-JORDAN PEACE TREATY (1994) GUARANTEES JEWS ACCESS TO THE TEMPLE MOUNT – LET MY PEOPLE PRAY
Uncategorized April 20, 2015
ZOA Analysis: Most American Rabbis Who Are Boycotting Some Israeli Ministers Are From Extremist Left Wing Groups (J Street; T’ruah; JVP)
Uncategorized April 20, 2015
Israel’s “Right of Return” Grandparent Clause is De-Judaizing the Jewish State – Eliminate It
Uncategorized April 20, 2015
Exclusive: ZOA Accuses Ilhan Omar of Hating the U.S. ‘as Much as Israel,’ Lauds Kevin McCarthy for ‘Throwing Her Off the HFAC’
Center for Law & Justice
We work to educate the American public and Congress about legal issues in order to advance the interests of Israel and the Jewish people.
We assist American victims of terrorism in vindicating their rights under the law, and seek to hold terrorists and sponsors of terrorism accountable for their actions.
We fight anti-Semitism and anti-Israel bias in the media and on college campuses.
We strive to enforce existing law and also to create new law in order to safeguard the rights of the Jewish people in the United States and Israel.
Our Mission
ZOA STATEMENT
The ZOA speaks out for Israel – in reports, newsletters, and other publications. In speeches in synagogues, churches, and community events, in high schools and colleges from coast to coast. In e-mail action alerts. In op-eds and letters to the editor. In radio and television appearances by ZOA leaders. Always on the front lines of pro-Israel activism, ZOA has made its mark.
Related Articles
OP-ED ZOA Criticizes Obama For Supplying F-16s to Egypt’s Anti-Semitic Morsi & His Extremist Islamist Regime