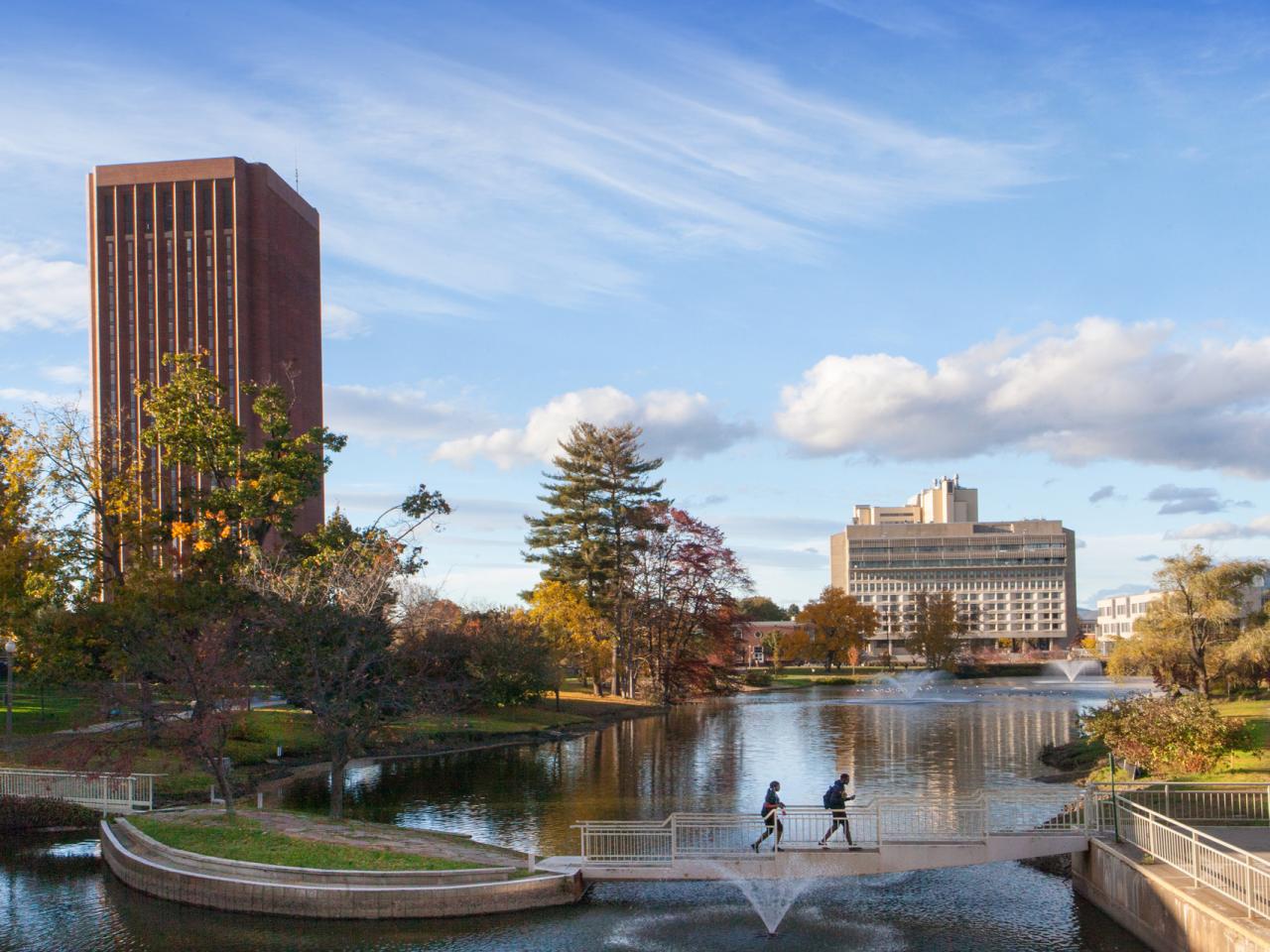 The Zionist Organization of America (ZOA) praised University of Massachusetts (UMass) Amherst Chancellor Kumble Subbaswamy today for his statement condemning an anti-Israel Boycott, Divestment and Sanctions (BDS) event that will take place on campus on November 12, 2019, entitled “The Attack on BDS and American Democracy.”  A private foundation has, as many non-UMass organizations regularly do, rented space on campus to host the event.

Chancellor Subbaswamy wrote that despite university concerns about the event, “as a public institution UMass is bound by the First Amendment to apply a content-neutral standard when making facilities available to outside organizations” and therefore would not prevent the event from proceeding.

Importantly, however, the Chancellor made it clear that:

Responding to Chancellor Subbaswamy’s eloquent statement, ZOA National President Morton A. Klein and Director of ZOA’s Center for Law and Justice Susan B. Tuchman, Esq. said:  Thank you, Chancellor Subbaswamy, for your leadership and for making it clear that anti-Semitic and anti-Israel BDS activities are divisive and polarizing, and discourage the free exchange of ideas. They violate not only university values but also human, moral values.  Particularly given the serious problem of anti-Semitism in this country, including on our college campuses, you are a role model for other university leaders.”

We would love to hear from you! Please fill out this form and we will get in touch with you shortly.
Trending Z
Uncategorized October 28, 2019
FLASH: ISRAEL-JORDAN PEACE TREATY (1994) GUARANTEES JEWS ACCESS TO THE TEMPLE MOUNT – LET MY PEOPLE PRAY
Uncategorized October 28, 2019
ZOA Analysis: Most American Rabbis Who Are Boycotting Some Israeli Ministers Are From Extremist Left Wing Groups (J Street; T’ruah; JVP)
Uncategorized October 28, 2019
Israel’s “Right of Return” Grandparent Clause is De-Judaizing the Jewish State – Eliminate It
Uncategorized October 28, 2019
Exclusive: ZOA Accuses Ilhan Omar of Hating the U.S. ‘as Much as Israel,’ Lauds Kevin McCarthy for ‘Throwing Her Off the HFAC’
Center for Law & Justice
We work to educate the American public and Congress about legal issues in order to advance the interests of Israel and the Jewish people.
We assist American victims of terrorism in vindicating their rights under the law, and seek to hold terrorists and sponsors of terrorism accountable for their actions.
We fight anti-Semitism and anti-Israel bias in the media and on college campuses.
We strive to enforce existing law and also to create new law in order to safeguard the rights of the Jewish people in the United States and Israel.
Our Mission
ZOA STATEMENT
The ZOA speaks out for Israel – in reports, newsletters, and other publications. In speeches in synagogues, churches, and community events, in high schools and colleges from coast to coast. In e-mail action alerts. In op-eds and letters to the editor. In radio and television appearances by ZOA leaders. Always on the front lines of pro-Israel activism, ZOA has made its mark.
Related Articles
OP-ED ZOA: Why Are We Funding a PA Terror Regime Which Is Also A Police State?