Published 10/06/2014 23:02 In recent days, a small fixture of Middle East cease-fire monitoring disintegrated, with scarcely anyone noticing. The United Nations Disengagement Observer Force (UNDOF), the multinational force that had monitored the Israeli/Syrian cease-fire lines since 1974, disappeared as though it had never existed. Yet, in the view of US Secretary of State John […] 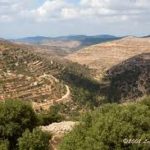 While the Middle East burns and tens of thousands of corpses pile up in Syria and Iraq, Jewish residence anywhere beyond the 1949 armistice lines –– eastern Jerusalem, Judea/Samaria (West Bank) transfixes the attention of foreign governments. Just recall the Obama Administration saying nothing when, in March 2010, the Palestinian Authority (PA) named a public […] 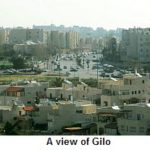 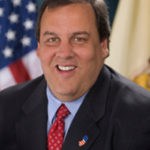 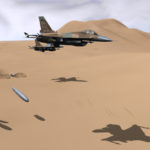 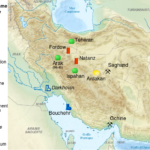 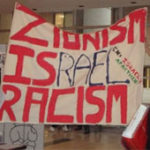