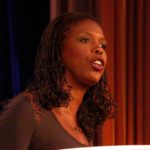 As a liberal Democrat who twice campaigned for President Barack Obama , I am appalled that some Democratic members of Congress are planning to boycott the speech of Israeli Prime Minister Benjamin Netanyahu on March 3 to a joint session of Congress. At bottom, this controversy is not mainly about protocol and politics—it is about […] 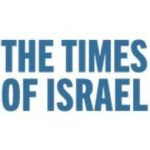 The right-wing Zionist Organization of America suggested Monday that some American-Jewish groups’ behavior surrounding Prime Minister Benjamin Netanyahu’s planned address to Congress is similar to that of the “Jewish leaders of the 1930s,” in reference to the lack of unity and organization in the American-Jewish community in the years leading up to and during the […] 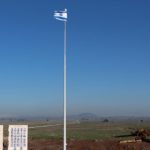 Condemnation of Speaking on Iran Reminiscent of Speech on Nazi Threat

The Zionist Organization of America (ZOA) issued the following statement today: Anti-Defamation League (ADL) leader Abe Foxman’s and Union for Reform Judaism (URJ) president Rick Jacobs’ shameful condemnation of Israeli Prime Minister Benjamin Netanyahu for accepting the invitation to speak to a joint session of Congress about the Iranian nuclear threat to Jews and the […]

Harold Goldmeier’s article on the World Zionist Congress elections, “Making the WZO Relevant Again,” falsely claims that the Zionist Organization of America filed election complaints to disqualify slates that “even merely favor” a Palestinian state or take positions that are “not to ZOA’s liking.” Although the ZOA is opposed to a terrorist Palestinian Arab state, […]

ZOA’s Daube Reflects on the True Goal of BDS, The Destruction of Israel 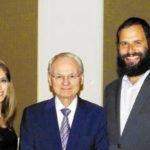 Though he came to Palm Beach Synagogue to address, “Orwellian Lies about Israel,” the recent massacre of Jewish hostages in an east Paris kosher market became the leading topic of Zionist Organization of America National President Mort Klein’s Jan. 13 discussion. “If the only people murdered in that terrorist attack were Jews, the world wouldn’t […] 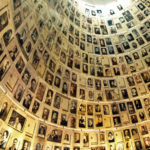 ZOA Student Reflects on the Holocaust and Israel Advocacy

My purpose here at ZOA was not clear until recently. I applied to come on this student leadership mission trip because I felt I was at a disadvantage on campus when it came to Israel advocacy. This trip was supposed to be a learning experience for me, and it ended up being just that. Today, […]