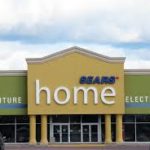 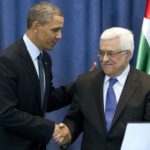 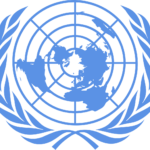 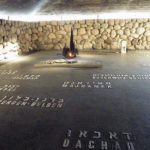 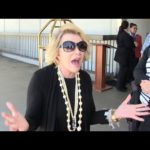 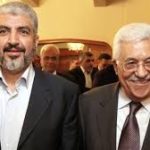 New Poll: 72% Palestinian Arabs Support Hamas’ Military Approach, Want To Use It In Judea/Samaria As Well 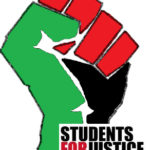 ZOA Demands Expulsion of Temple U. Student Who Made Anti-Semitic Violent Attack On Jewish Student

The Zionist Organization of America (ZOA) has written to Temple University President, Neil D. Theobald, condemning the vile anti-Semitic attack on a Temple University Jewish student by a member of or sympathizer with the Students for Justice in Palestine (SJP), a group devoted to Israel’s elimination, and calling for SJP at Temple University to be […]

Why Jerusalem is the Jewish capital of Israel from joshzoa