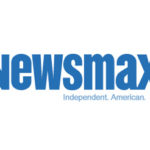 It is deeply troubling that a Biden administration seems poised to ignore Israel’s life-or-death concerns about Iran and to instead precipitously re-enter the disastrous Iran deal, lift sanctions and exclude Israel from Iran deal negotiations. In a New York Times interview with Thomas Friedman on Dec. 2, projected President-elect Joe Biden stated that, if Iran returns to the soon-to-expire […] 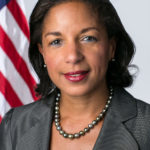 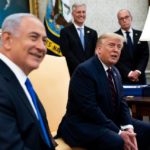 Zionist Organization of America (ZOA) President Morton A. Klein and ZOA Chair Mark Levenson, Esq. released the following statement: We congratulate President Trump and the leaders of Israel and Morocco on this historic and important step toward greater stability and peace in the region. Morocco and Israel have agreed to reopen their liaison offices, with […]

OP-ED BY: Jonathan S. Tobin, JNS Why Are Jews Trying to Undermine the Fight Against Jew-Hatred?

A group of 122 Palestinian academics, journalists, writers and filmmakers signed a letter last month taking issue with the widespread adoption of the International Holocaust Remembrance Association (IHRA)’s definition of anti-Semitism. Their statement has gotten a lot of attention and been rightly criticized as both disingenuous and illegitimate since it is absurd for a group […] 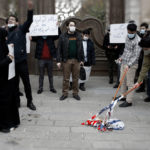 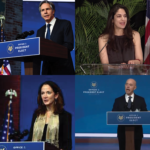