The Zionist Organization of America (ZOA) has strongly praised President Donald Trump for the bold, principled stand he has taken supporting Israel, confronting the challenge posed by an Iranian regime seeking nuclear weapons, and in opposing the shocking growth of anti-Semitism in his State of the Union address this week. The ZOA believes President Trump’s […] 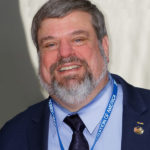 The Zionist Organization of America (ZOA) announced today the promotion of Daniel Pollak to be the Director of Government Relations and head of its Washington Office. Pollak has been with ZOA since 2007, and previously worked as Co-Director of Government Relations. National President of ZOA, Morton Klein, praised Pollak’s work: “Dan Pollak has been an […] 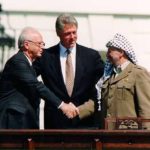 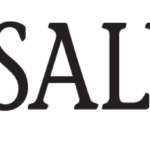 Head of ADL Jonathan Greenblat was slammed for lauding a statement by Minnesota Congresswoman Ilhan Omar [Dem] in which she distanced herself from allegations of antisemitism, claiming in a Tweet from January 22 that she used an “antisemitic trope” unknowingly in 2012 when she said during a CNN interview that “Israel has hypnotized the world” […] 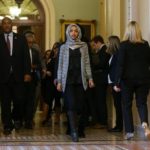 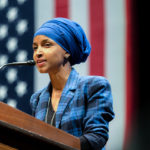 The Zionist Organization of America (ZOA) strongly praises the Resolution introduced in the US House of Representatives by Representative Lee Zeldin (R-NY),  Co-Chair of the House Republican Israel Caucus, joined by Representatives Ted Budd (R-NC) and Elise Stefanik (R-NY), rejecting anti-Israel and anti-Semitic hatred in the United States and around the world, unfortunately including anti-Semitism […] 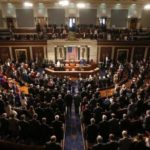 The Zionist Organization of America (ZOA) today congratulated the Congress and President Trump on achieving the goals of the Anti-Terrorism Clarification Act of 2018 (ATCA), which was signed into law by President Trump in October of last year. A letter, written by Palestinian Authority (PA) Prime Minister Rami Hamdallah to US Secretary of State Mike Pompeo, […]